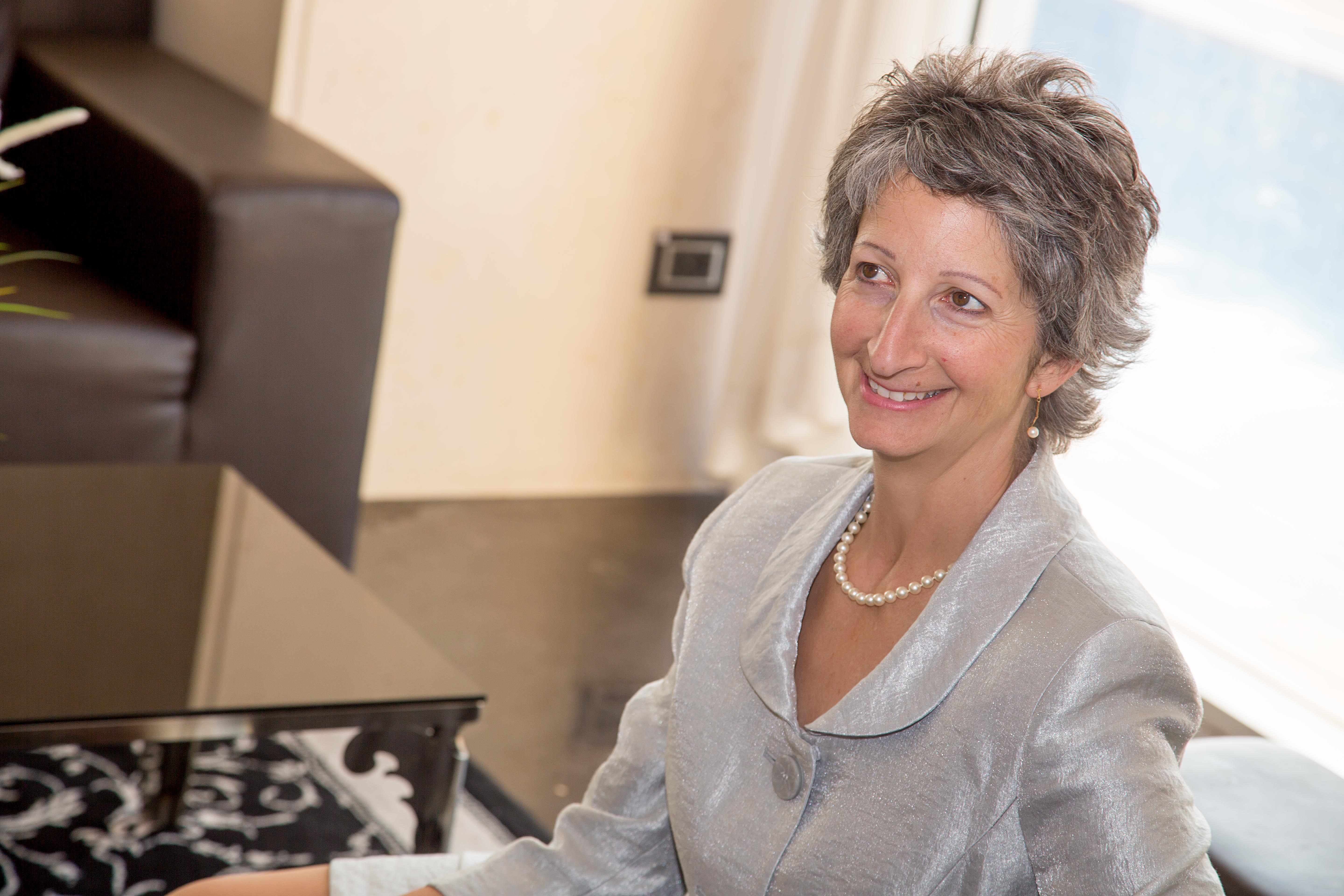 I never used to be a person who was motivated to do something for the sake of money.

I had always been at my best, or in the flow, when helping others.

Even when I went to University to study theatre, one of my stated goals was to perform works of social importance – works that had impact beyond just entertainment value.

My background is in special education. I worked in group homes with severely and multiply-handicapped adolescents and adults. That was truly rewarding work. It’s been nearly 30 years since I left Boston for Israel, and my work in that field, and I still think about the residents I worked with and wonder where they are and how they’re living – they have remained in my heart and mind, even after all this time away, and so many miles apart.

Fast forward to my life in Israel – I met and married my soulmate, Dan, and we had 4 amazing boys together. We had just moved into our dream apartment, when several months later – 10 years ago this December – Dan sustained a TBI (traumatic brain injury) when he got hit in the head with a baseball while coaching his little league baseball team here.

At the same time, I had just started my company, SafeCell, which dealt in cell phone radiation protection devices. And since Dan was no longer able to work, and getting his disability benefits and insurance compensation was to become a protracted legal battle, the full financial responsibility of our family fell on me.  And it fell hard.

All I could think about was money. How was I going to make it? How could I create enough income to sustain us? I became totally money obsessed for the first time in my life. I tried all kinds of businesses while trying to build SafeCell, which was a recipe for failure.

But I never did succeed in making enough money for our family. I just ended up wasting time and money. I would have been better off not trying anything and using the limited funds we had to simply live.

Through those years in the pursuit of money, I lost myself and what was really important to me.

I lost my self-confidence. I no longer believed I was capable of making money on my own.

I’m still struggling with that and learning to trust myself again.

After 4 years of blood, sweat and tears, I had to shut down SafeCell. I found myself for the very first time in my life not knowing what my next step was. I had always had a goal, a next thing, or many things. Now I didn’t know what to do, or even what I was good at.  So, I just let myself be in that place of unknown for a while, and wait to see what showed up.

Things showed up, none of which panned out. I’ll spare the details.

What happened to that Esti who could ‘do anything she put her mind to’, as my Mother always told me, and I used to believe? Where was she?

In the meantime, a compulsive behavior that started when I was around 10-11 years old, had become totally obsessive and out of control. What is that behavior? Hair pulling. Trichotillomania, as it’s known by its scientific name. I started pulling my eyelashes and eyebrows (for the full story, you will be able to read it on my website in the near future : www.healhairpulling.com) but I used to stop as soon as I caused any real damage. But from the time I became a stay-at-home mom, it became super-compulsive, and probably became totally out of control once the financial stress was added to the mix.

The pulling had a mind of its own. I tried many things over the years to stop, but nothing lasted.

Limiting belief. I can’t maintain anything over the long-term.

What I did know was this: I CREATED my ‘trich’ so the healing was also within me. I knew this and believed this with my whole being.

After a period of choosing to not deal with it, I decided, in June 2016 to once-and-for-effing-all, heal this thing, reclaim my power over it and my life.

I sensed that whatever was fueling the OCD, would get healed in the process of healing my trich.